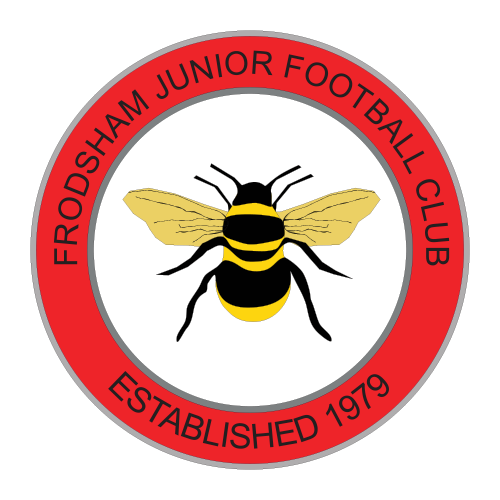 Following the latest Exec meeting on Monday 11th May (held over Zoom), we would like to announce the following new appointments to the Executive  Committee:

Steve Jones will join the Committee as Schools Liaison Officer.
Before the abrupt end to the season Steve had been doing a great job at the Academy with his enthusiasm and commitment to developing the club at grassroots level.

Joe Bell has been elected to the new position of Facilities Lead Officer, Joe took a lead role in securing the development of the new 3G pitch at Helsby High School and will continue to manage this and any other facilities used by the Club going forward.

Craig is a bit older now but his enthusiasm for the Club is greater than ever, he has always been keen to help out with coaching and development sessions with any age group within the Club.

I am sure you all wish Steve, Joe & Craig all the very best and support them in their new positions.

Sign up for club news direct to your inbox:
3G at 40: FUNDING APPROVED REGISTRATION FEES HELD AT £150 FOR THE 2020/21 SEASON
Scroll to top

This site uses cookies. By continuing to browse the site, you are agreeing to our use of cookies.

We may request cookies to be set on your device. We use cookies to let us know when you visit our websites, how you interact with us, to enrich your user experience, and to customize your relationship with our website.

Click on the different category headings to find out more. You can also change some of your preferences. Note that blocking some types of cookies may impact your experience on our websites and the services we are able to offer.

These cookies are strictly necessary to provide you with services available through our website and to use some of its features.

Because these cookies are strictly necessary to deliver the website, refuseing them will have impact how our site functions. You always can block or delete cookies by changing your browser settings and force blocking all cookies on this website. But this will always prompt you to accept/refuse cookies when revisiting our site.

We fully respect if you want to refuse cookies but to avoid asking you again and again kindly allow us to store a cookie for that. You are free to opt out any time or opt in for other cookies to get a better experience. If you refuse cookies we will remove all set cookies in our domain.

We provide you with a list of stored cookies on your computer in our domain so you can check what we stored. Due to security reasons we are not able to show or modify cookies from other domains. You can check these in your browser security settings.

These cookies collect information that is used either in aggregate form to help us understand how our website is being used or how effective our marketing campaigns are, or to help us customize our website and application for you in order to enhance your experience.

If you do not want that we track your visit to our site you can disable tracking in your browser here:

We also use different external services like Google Webfonts, Google Maps, and external Video providers. Since these providers may collect personal data like your IP address we allow you to block them here. Please be aware that this might heavily reduce the functionality and appearance of our site. Changes will take effect once you reload the page.

The following cookies are also needed - You can choose if you want to allow them: